Your moment of Zen

Sea of the Morning

Here let me stand, that, for a while, I too
may gaze on nature. Marvellous blue tints
of a morning sea and an unclouded sky
contrasting with an amber-coloured shore, —
all luminously beautiful and grand... 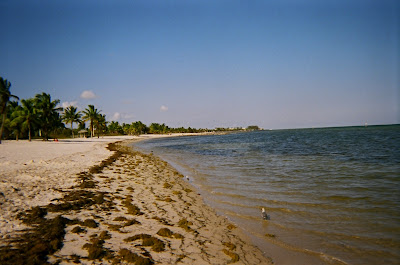 Here let me stand and think I see these things 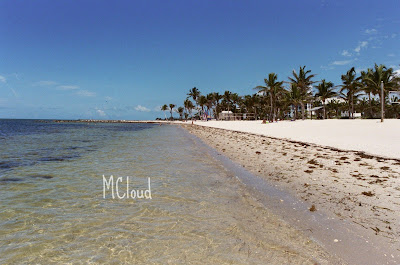 (I really did see them for a moment,
soon after I had stopped) — 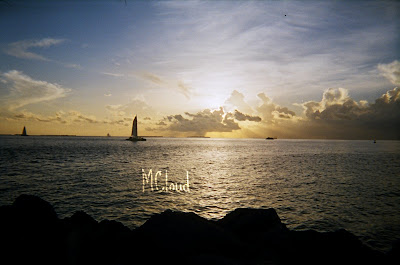 and not, here also,
my fantasies, my reminiscences,
the incomparable idols of delight.

~~C.P. Cavafy, translator
Posted by Danette at 9:14 AM No comments: Links to this post

It is very American to see things black and white-- demonize one while your party/side is pearly white. And as long as you can paint the other party a certain color- it APPEARS that there is a difference. There are not a whole lot of liberal mainstays left anymore unfortunately though-- most are owned corporately and they are thrilled that they have two political parties that mostly vote/support the corporate state. There are still liberal/left news anchors of course but the media outlets themselves are corporate and they love it that Obama is considered "left". Of course it is helped that the republicans have framed the issue largely with social issues-- gay rights, abortion, equal rights, etc. Those issues really have nothing to do with the progressive movement. True progressives know that Obama is just a lighter shade of red. There's no way I'd vote for McCain. He's the Bush administration with white hair. But Obama talks an interesting talk-- I just don't buy it.

There isn't going to be any provide-health-insurance-quit-attacking -countries-who-won't-let-us-pillage-and-loot changes here until the people wake up and realize that the democratic party sold out under Bill Clinton-- that they are no longer a party of the people and they need to make a new party. If we ever have real political discourse here THEN perhaps there will be meaningful changes that regulate the corporations and banks to protect consumers, unions will actually be effective in providing fair pay, good working situations and benefits for their members, and environmental changes will be made that hold the true corporate culprits accountable. The changes that are made will be meaningful-- not this so-called "green" movement which is as artificial as Superdome grass and which is ultimately more about another gimmick to put money in the pockets of the corporations. ("but it makes me feel so good when I buy green products!"-- the reader protests. Sorry it's just not enough.)

But I don't expect any great awakening here... people here are so involved in themselves-- it's pathetic. They will criticize and bitch about the control the corporations and the corporate media have. They are aware that Walmart and the corporate atmosphere are killing small business, destroying cities to build bigger more expensive homes for the wealthy (where is the middle class supposed to live when all the new homes are $1,000,000+-- and let's not even talk about the poor!?) and that these tax breaks for corporations are really welfare for the wealthy. (I personally believe that the reason people are not willing to push/vote for real change is that they have hook-line-and-sinkered the line of the republicans that they are the party that helps the individual to succeed when in fact they pad the corporations pockets-- the very corporations that kill small businesses) Yet there's nothing new on any horizon-- not one political candidate has anything new to offer and the ones who do-- Edwards-- Kucinich (sp?) are shut down.

Someday the people of China who get paid virtually nothing so that we can buy cheap toys at Walmart will rise up and they will fight back. But until they do... we will just keep taking advantage of them.

Either that, or Mother Nature herself will slap us back into our collective place. We won't have time to worry about toys and buying stuff, staying young, our cars, etc.-- we'll be too busy just trying to get food and water. It's all a question of time, if you ask me.

Happy election day!
Posted by Danette at 6:50 AM No comments: Links to this post