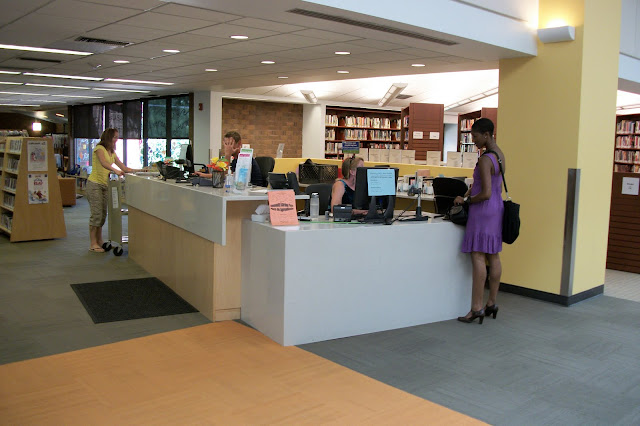 Libraries have an exalted position in our collective memory. And it is not without reason as the library has had a place in society that dates back through antiquity, the oldest being found at Sumer and Ugarit (long before most of us even think of humans as "civilized") but others at Nippur in 1900 BCE and Ninevah in 700 BCE. 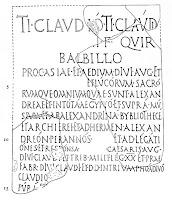 All through the Grecian and Hellenistic period, libraries are quite important and even in Chinese and Southeast Asian cultures libraries have been found in archeological excavations. Muslims and Medieval Christians used libraries for theological studies (what else was there? poor misguided folk...). We still learn a great deal about what these older cultures believed, how they lived, what they thought, what they celebrated, etc. by looking back at these ancient manuscripts to see how they lived- all thanks to the library! (info and pic from Wikipedia)