I recently joined Facebook (if you want to follow me- feel free!) as our Library was setting up a page and to be an administrator you had to have an account to set it up. And knowing what I knew about networking (thanks to all my blogging friends who have taught me so much over the years!) I knew that I would need to be active on Facebook, friend people that I might not have seen in some years and take some risks. It paid off and the branch has the followers it needs but it came just as the Facebook scandal erupted about how Facebook had done a week long test in 2012 on it's users to see if it could get change their moods based on their friend's postings. So they only allowed them to see the negative postings of their friends to see how it would effect the users. It was pretty nefarious and of course that came close on the heals of all the mining that all of the social network sites do at the behest of the NSA. So I just feel a sort of love/hate relationship for all my social networking sites. On one hand, I love that  I have met blogging friends that I never would have otherwise and I have gotten in touch with friends (on Facebook) again. Google+ also automatically backs up all my photos so that when my phone inexplicably corrupted my SD card the other day, I didn't lose a single picture. It also does cute things like this:

Made a gif of my little Leyla. So cute! A little scary though that it did it on it's own. It also makes photo albums of my pictures. Dates and puts the place in for me. Yup, a little scary. 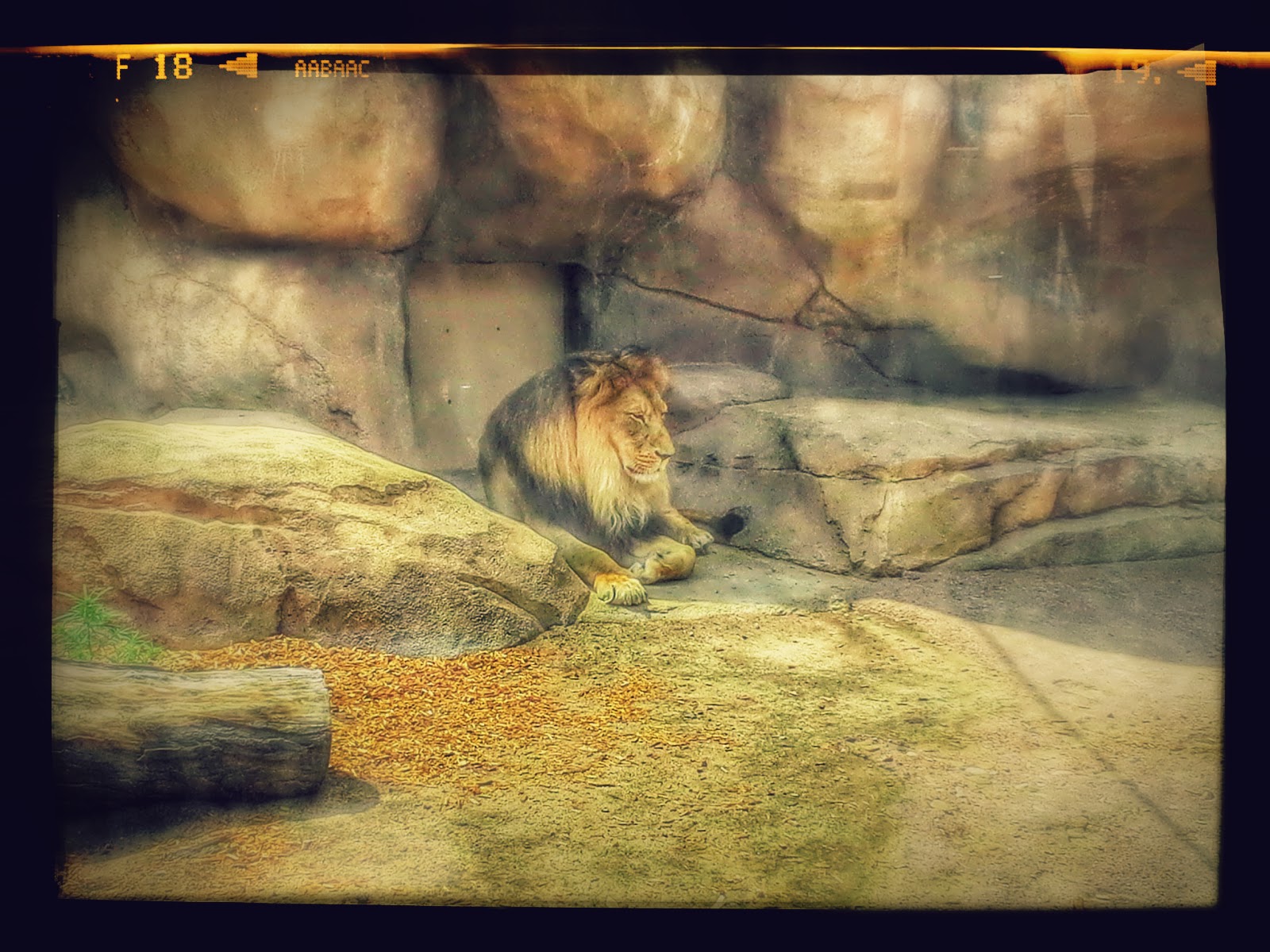 or like this one, it did a little finishing up on it. Framed it, changed the color... All a little creepy. Someday I'll wake up and my phone will have chosen my outfit for me.

In other news...
I hate to hear this but the Guardian had an article today that author median incomes are collapsing. The article stated,

Despite headlines about record-breaking deals – most recently for a slice of One Direction fan fiction, which earned Anna Todd a mid-six-figure deal with Simon & Schuster – the "vast majority" of writers receive advances that are well below the level that would make them equivalent to a salary, said Smythe. "I know very few writers who earn above the Minimum Income Standard, and that means that they need second jobs," said Smythe. "Awards and critical acclaim used to be enough, in the heady days of 1970s publishing. It's simply not, now.

"Most people know that a few writers make a lot of money. This survey tells us about the vast majority of writers, who don't," said Cope. "It's important that the public should understand this – and why it is so important for authors to be paid fairly for their work."

I guess for me, this is why it's important to push the value of reading in our society. Those of us who are readers (and writers) assume that the rest of the world are like we are. And even if we have a vague idea that there are fewer people reading we don't take it terribly seriously, because well, we're reading and some people we know are reading so it will be okay. In fact, statistics show that fewer people are reading and fewer people will continue to read unless there is a push give a love of reading back to children. We have drained the life out of it with testing and reading levels and time limits, etc. It's time to give kids back imagination and fun! The love of a good book!!

In that vein, I remember what gave me a LOVE for reading: my second grade teacher used to read aloud to us. Specifically she read the Boxcar Children and Ramona the Pest. Her dramatic readings took me to the school library where I began my own forays into the many beloved titles.

What gave you a love for reading?
Posted by Danette at 5:24 PM 9 comments: Links to this post