He's brave, this one, fighting ancient beasts from time beyond time
Staring into hungry eyes and smiling
it is as though death were not a daggered tooth away.
He backs away slowly knowing that fleet of foot he might be
but the monster's prowess as hunter is legendary.
It is not with muscle and speed that victory (if indeed victory is to be had) will be won this day.
He casts a glance backwards,
plotting checkmate
one steps sideways, quick step back and back and back, quick step back. Sidestep rightways.
Do the hustle
life and death style
The monster steps forward, taunting, teasing, sneering,
Sniffing in the small fry bite size snack
The heel of Achilles in this one is confidence as he moves forward 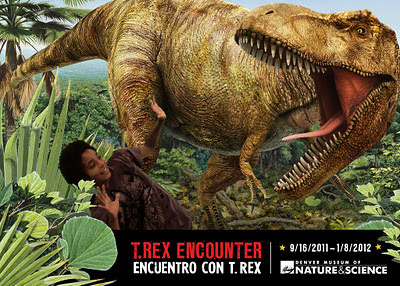 unaware of the pit between himself and his prey.
He steps confidently forward jaws open to take his first bite
only to find his foot slipping, sliding, tumbling
A final roar as his body
falls into oblivion