I used to always have a dog. The list of their names is quite long but I think I could remember most of their names although I won't bore you with that now. The landlord of the house I live in doesn't allow pets which is probably best at this point in my busy life... 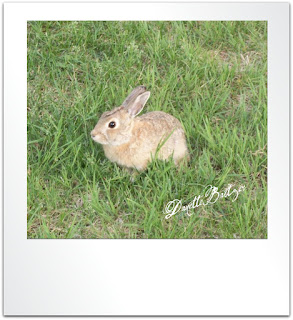 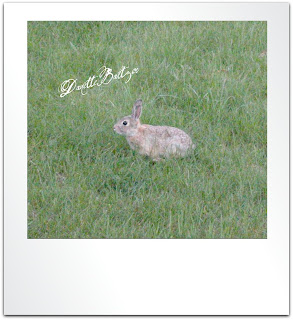 but he can't really do much about these cuties!
Posted by Danette at 2:17 PM 15 comments: Links to this post 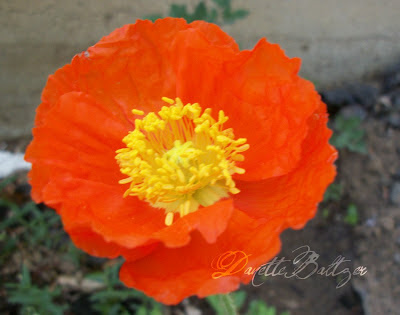 From my house (literally... a poppy from Mo's flower bed) to yours!
Posted by Danette at 11:04 PM 10 comments: Links to this post

When our children are young, our instinct is to look over their shoulders and make sure they're not biting off more than they can chew. It's perfectly natural for that little adventurer to keep mom on her toes... 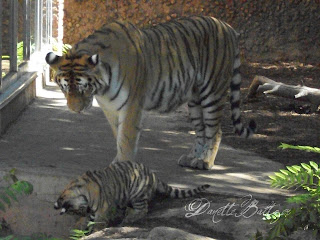 Generally every waking moment is filled with exploration 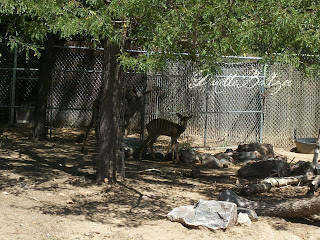 wading in waters that are a little too deep 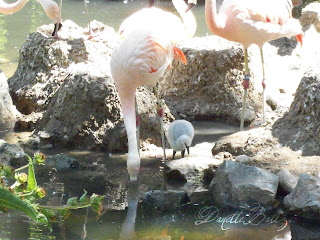 setting off on roads that are a little to steep 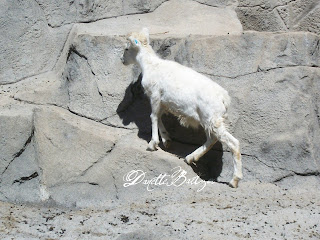 and attempting to step beyond the boundaries of acceptable behavior... 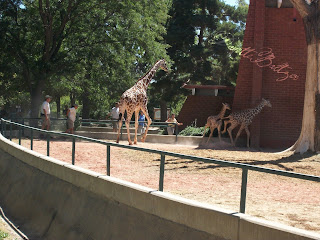 But there are those rare moments when we find blissful rest... 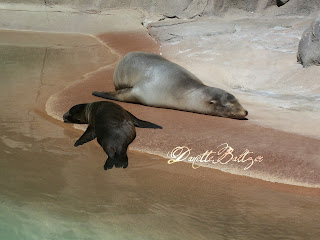 and snake our faces toward the sun 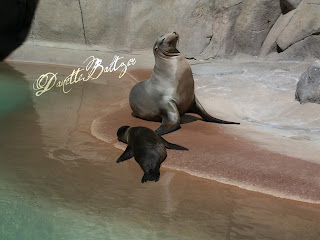 Posted by Danette at 6:08 PM 22 comments: Links to this post

Get back, get back

Get Backworlds where you once belonged...
(okay, maybe that didn't really work...) but it just seems like there should be some opening music, a drumroll, a strobe light to give Mary the splash she deserves because...

The first story in the Backworlds series by M. Pax. A vision of how humanity might colonize the galaxy some day in the distant future.

The Backworlds
After the war with Earth, bioengineered humans scatter across the Backworlds. Competition is fierce and pickings are scant. Scant enough that Craze’s father decides to hoard his fortune by destroying his son. Cut off from family and friends, with little money, and even less knowledge of the worlds beyond his own, Craze heads into an uncertain future. Boarding the transport to Elstwhere, he vows to make his father regret this day.

Available from: Amazon / AmazonUK / Smashwords / Feedbooks
Other links to more outlets can be found at either Wistful Nebulae or MPax

The Backworlds is an ebook and a free read. All formats can be found at Smashwords and Feedbooks.

It’ll take a few weeks to work its way down to free on Amazon Kindle. It will also be available on B&N and iTunes. Sign up for M. Pax’s mailing list to be notified the day it does go free on Amazon, and when the book becomes available at other outlets. You’ll also receive coupons for discounts on future publications. NEWSLETTER

M. Pax’s inspiration comes from the wilds of Oregon, especially the high desert where she shares her home with two cats and a husband unit. Creative sparks also come from Pine Mountain Observatory where she spend her summers working as a star guide. She writes mostly science fiction and fantasy, but confesses to an obsession with Jane Austen. She blogs at her website, www.mpaxauthor.com and at Wistful Nebuae. You’ll find links there to connect on Twitter, Goodread, FB and other sites.

The sequel, Stopover at the Backworlds’ Edge, will be released in July 2012. It will be available in all ebook formats and paperback.

Best wishes Mary!
Posted by Danette at 6:17 PM 9 comments: Links to this post

Staring out the window, I long to do nothing other than bask in the sun's warmth, gaze at the marshmellowed blueness above me and feel the warm breeze tugging at my hair. The last-day-of-school-excitement has been long been part of my yesterdays but Grannus* has always held sway over my heart. 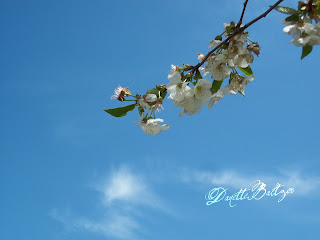 I watch the first buds of spring on my windowsill with the anticipation of Christmas morning. 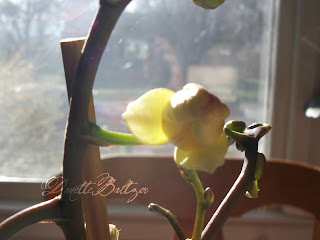 There is promise in the little bumps that stretch awkwardly outward, capturing sunlight for photosynthesized food. 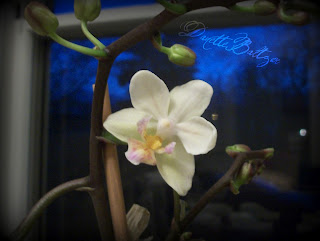 And a year's worth of care and tenderness produces flower laden branches, their arms bursting- a tender homage to the sun. 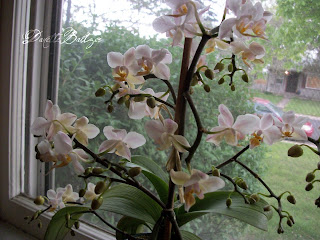 The orchid. My personal piece of sunshine on my windowsill! 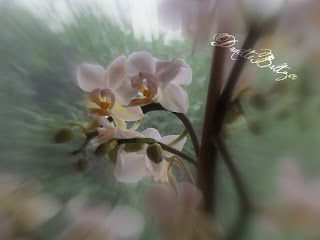 I've been so busy with plants and my little patio garden I haven't even been thinking about blogging but I thought I would share a little of my labors with you. I've had this orchid for 2 years now and I am always delighted by it's flower. What about you? Have you been planning and planting your garden?

*Grannus was a deity associated with warm spas, thermal healing, mineral springs and the Sun- a celtic Apollo worshiped mainly in northern Gaul.

Posted by Danette at 9:42 PM 15 comments: Links to this post