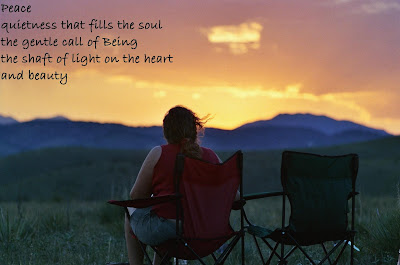 Posted by Danette at 11:35 AM No comments: Links to this post

So, the beginning.... well, perhaps it would be better to go to the pre-beginning. Not that I actually remember the moment egg met sperm or saw the impassioned pleas of the young man freshly home from college and a bungled stab at marriage, intent on deflowering a young woman only just finishing high school. Nor have any of these details been shared with me although the protestations and admonishments given by my father when I began dating would lead me to believe that his amour fair l'mour was only slightly longer lasting than his erection. These discussions, on their outset, seemed laced with inspiration: the uniqueness of love and the sexual bonding between two people... MARRIED people that is. But held warnings of unmitigated disaster for the wayward soul who ventured into premature experimentation-- Holocaust, Armegeddon, A-bomb type calamity.

For my mother's part, the story is slightly more twisty. Having been led to believe that a budding and talented life was snipped short on the vine, I understood that a great deal had been lost with the popping of that cherry. But who cares about truth when you can pack a truckload of guilt on your child's shoulders to keep her from skidding out of your control? Fleeing the brother's Grimm, she set her sights on the handsome church kid and poster boy for her personal version of Prudential- solid as a rock. Escape within earshot, pregnancy expedited and insured the deal.

This might be inconsequential to some... a blip on the screen, a mishap that gives a titter then quickly moves on to life. But most are not connected to a religious denomination that feels the need, nay, the obligation and even the mighty hand of God Himself to punish and chastise the two SINNERS that have now made their indiscretion indiscreet.

Shotgun weddings were not uncommon among the yuts (a.k.a youths) of America. But in this case, a shotgun might have been preferable to the round of conversations that took place once the rabbit met his demise. Parents, pastors and finally the church's board were all included in the couple's redemption.

When at last I entered world, I was already enlisted into the army-- and not just any army, but the Army of God!
Posted by Danette at 8:46 AM No comments: Links to this post