Why Insurance in America sucks pt. 4 (this time I'll be brief) and...

Actually this isn't so much about insurance as medical care because in general the problem is medical care- which includes dental. Part of the reason that medical care sucks in the United States of America is that there are too many hidden costs and you don't find out about them until after the fact.

You don't find out that your insurance won't pay for a new dentist in the office you've been going to for years until after he's done a full round of X-Rays on your mouth because you assumed that the office took your insurance when in fact it apparently depends doc by doc. You have to ask! Buyer beware!!

You can't find out the doctor's office is going to charge you for the experimental treatments they offered (or how much!) so that you can decide if you want to buy the device the doctor is recommending (not covered by insurance) until weeks after you had the appointment because in some cases the front office doesn't even know- their billing office makes those decisions.

You can't find out the difference in cost of one emergency room visit from another- so unlike other markets you can't shop around. But that's not how the "free market" is supposed to work: i.e. I can go from one car dealer to another to find out who is going to offer me the best deal or if Argonaut Liquor is offering a wine on sale I can get Keg Liquor to give me the same wine for the same price. But you usually won't/can't find medical care costs up front and can't choose which is going to be cheapest or ask them to give it to you for the same price. And no, you don't always get the best value for your money. I mean after all, a urine analysis is what it is. Do you need to pay $500 more for it at one hospital than at another?

So that's all I'm going to say about that. For now. Except that I think we are all suckers for not screaming at our government to give us a single payer option and giving it to us now. They can pay for wars that go on and on and on without any kind of result and not bat an eye but doing the right thing on healthcare is too expensive. Well, that's not the reason, I know, but I am not going into a political rant right now.  :) 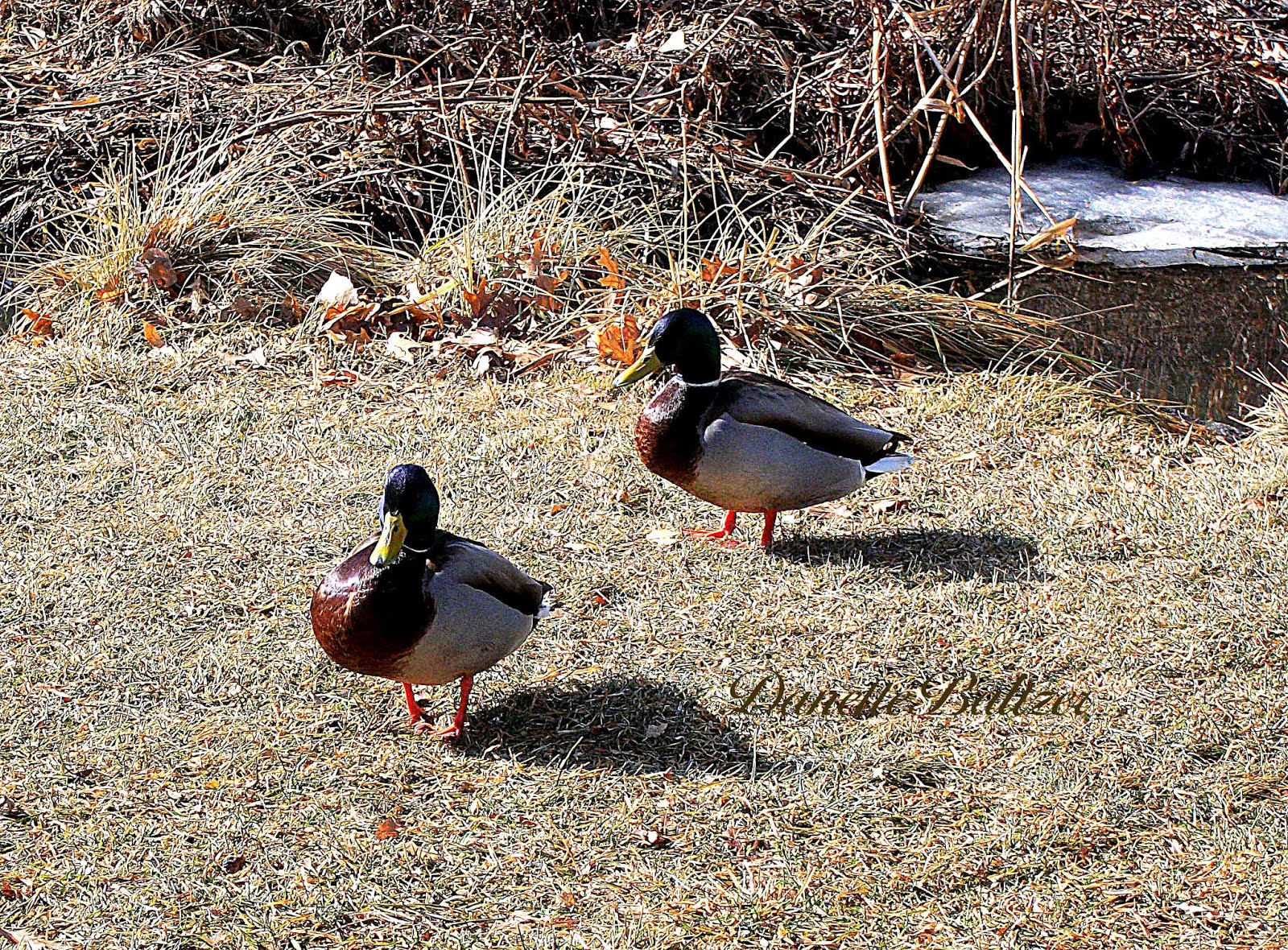 It's been pretty dry and fairly warm here (except for a couple of days when we dipped down with the whole country into the ungodly cold temperatures a few weeks back) and there's not a whole lot of snow around. We could go on some nice walks except for my shoulder still makes it difficult so these are pictures taken from last year... 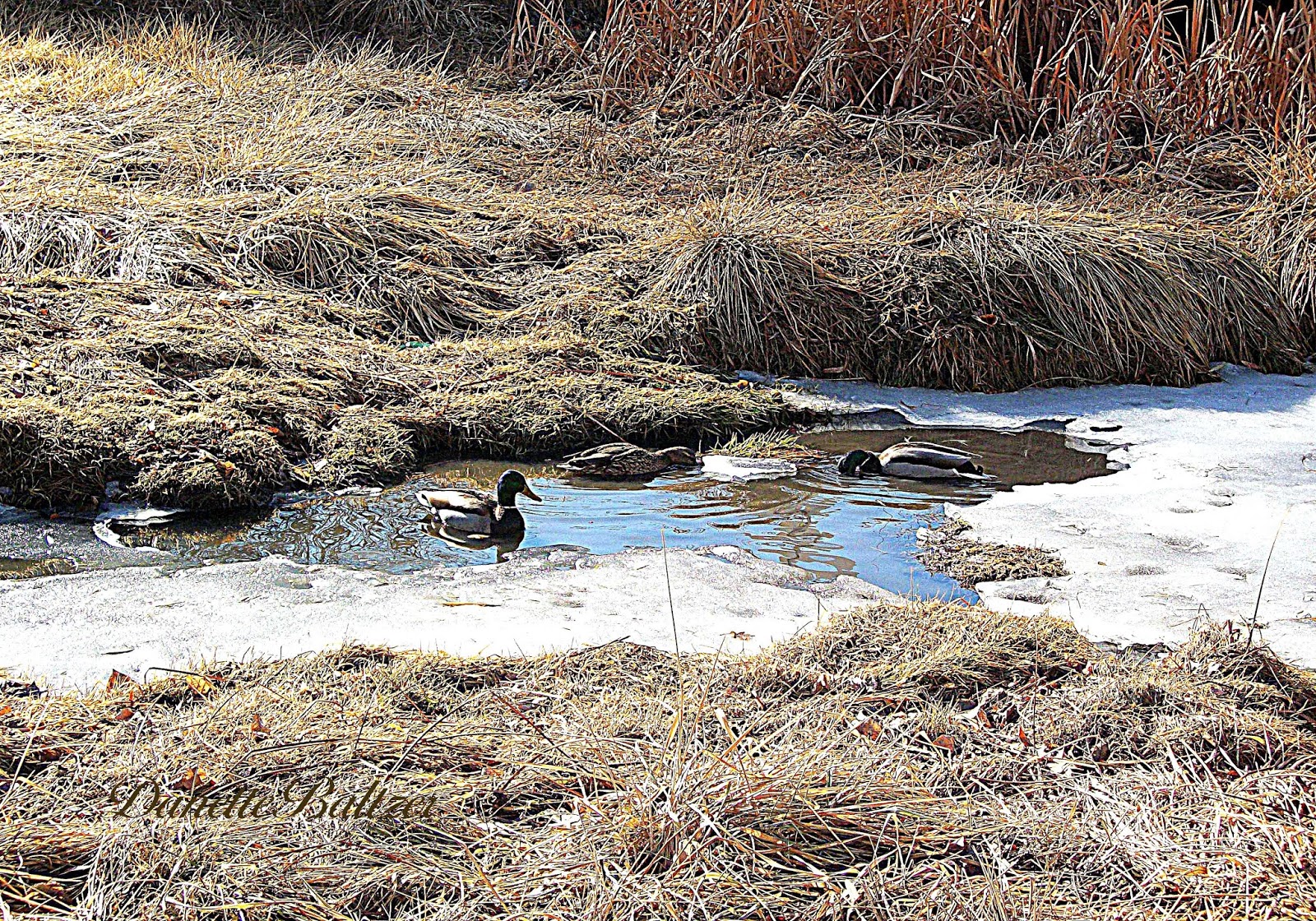 What I'm reading?
I've finished reading a friend's novel right now and giving him some feedback. It's a good solid literary work and I hope he finds a publisher although it's a struggle out there as we all know.
Hope things are going well where you are!

Posted by Danette at 7:47 AM 6 comments: Links to this post